A Genuine History of the Lives and Actions of the Most Notorious Irish Highwaymen, Tories and Rapparees

Small pocket sized leatherbound with crudely sewn binding RARE book on Irish Highwaymen and Robbers, approximately 1780, fair condition, on title page "from Redmond O'Hanlon, the famous Gentleman Robber, to Cahier na Gappul, the great horsecatcher who was executed at Maryborough, in August 1735, to which is added The Gold-finger, or the History of Manus MacOneil, who under the Appearance of a stupid, ignorant Country fellow (on the Bog of Allen, by the help of the man Andrew) played the most Notorious Cheats, and Remarkable Tricks on the People of that ever was known, also the Remarkable Life of Gilder Roy, a Murderer, Ravisher, Incendiary, and Highwayman, with several others not in any former edition, " "The twelfth edition with additions", penned Inscription that appears to be by the author (Cosgrave) on back endpaper "I do hereby testify tha I will be the severity? for Daniel ____ ? appearance of justice the 23rd of May, 1798, Volunteer Field ?, The History of the Irish, signed Cosgrave" another signature by "William Caslon" and on back of title page " William Gaston his lying book is ever was here" RARE, Scarce book on Irish history, boards sewn together, spine missing, first two endpapers missing, otherwise intact, 180 pages Fair to Good condition

Title: A Genuine History of the Lives and Actions of the Most Notorious Irish Highwaymen, Tories and Rapparees 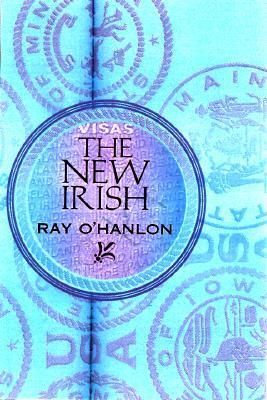 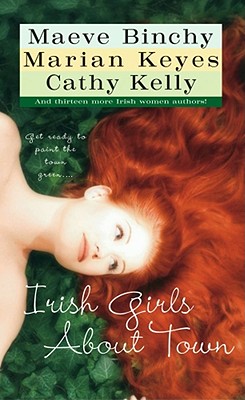 Songs of the Irish: An Anthology of Irish Folk Music and Poetry with English Verse Translations 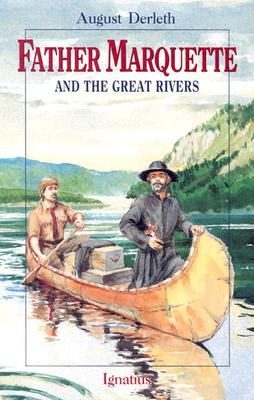