Vancouver's Fair : An Administrative and Political History of the Pacific National Exhibition

Boards. Near Fine/Near Fine. 8vo long. Minimal rubbing to dj, else NF/NF. "The book deals with two main themes: the fair's evolution from a small urban exhibit to one of the largest of its type in Nor th America, and the often stormy relationship between the fair directors, residents of the Lower Mainland, city councillors, and members of the provincial government."

Title: Vancouver's Fair : An Administrative and Political History of the Pacific National Exhibition 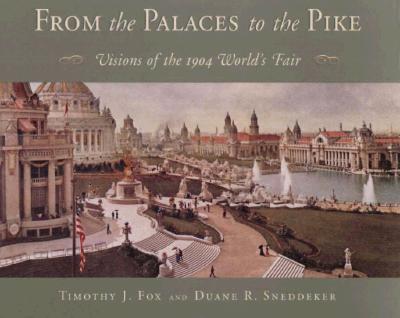 From the Palaces to the Pike: Visions of the 1904 World's Fair

The Call of Service: A Witness to Idealism 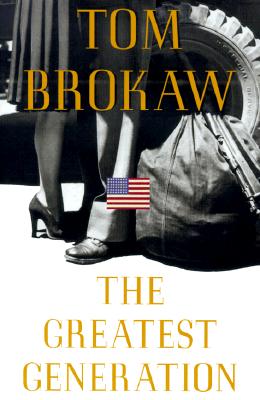 The Tangled Wing: Biological Constraints on the Human Spirit 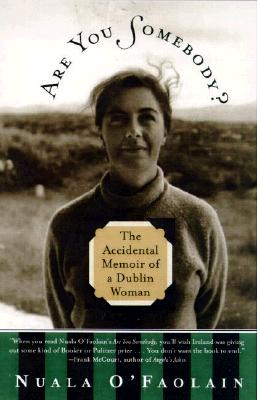 Are You Somebody: The Accidental Memoir of a Dublin Woman