By: State of New York

The Illuminated Declaration of Independence 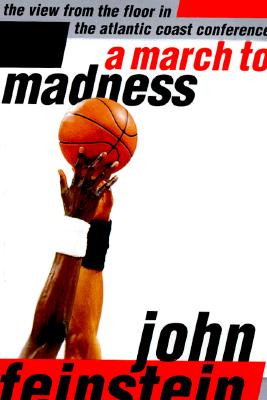 A March to Madness: The View from the Floor in the Atlantic Coast Conference

Under Three Flags; Or, The Story of My Life as preacher, Captain in the Army, Chaplain, Consul, with Speeches and Interviews

Getting Started (In the Home, The Ways to His Heart, Many Ways to Charm) 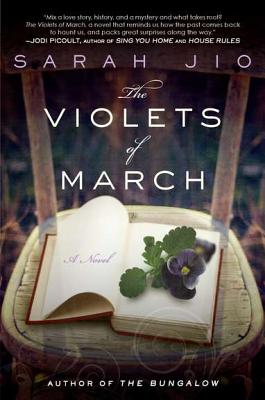 The Violets of March: A Novel 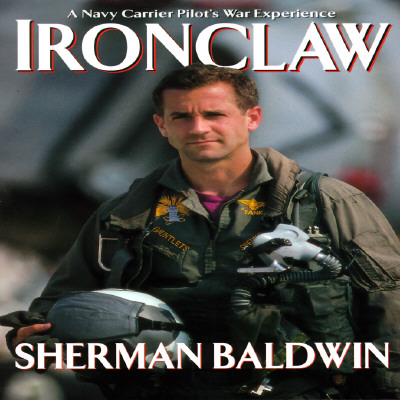