A Good Man Is Hard to Find and Other Stories (Paperback)

By Flannery O'Connor, Lauren Groff (Introduction by)
$15.99
On Our Shelves Now

In 1955, with this short story collection, Flannery O’Connor firmly laid claim to her place as one of the most original and provocative writers of her generation. Steeped in a Southern Gothic tradition that would become synonymous with her name, these stories show O’Connor’s unique view of life—infused with religious symbolism, haunted by apocalyptic possibility, sustained by the tragic comedy of human behavior, confronted by the necessity of salvation.

These classic stories—including “The Life You Save May Be Your Own,” “Good Country People,” “The Displaced Person,” and seven other acclaimed tales—are sure to inspire a new generation of Flannery O’Connor lovers, and remind existing readers why she remains a master of the short story.

FLANNERY O’CONNOR (1925–1964) was born in Savannah, Georgia. She earned her MFA at the University of Iowa, but lived most of her life in the South, where she became an anomaly among post–World War II authors: a Roman Catholic woman whose stated purpose was to reveal the mystery of God’s grace in everyday life. Her work—novels, short stories, letters, and criticism—received a number of awards, including the National Book Award.

Lauren Groff is the New York Times bestselling author of three novels, The Monsters of Templeton, Arcadia, and Fates and Furies, and two short story collections, Florida and Delicate Edible Birds. She has won the PEN/O. Henry Award, and been a two-time finalist for the National Book Award and a finalist for the National Book Critics Circle Award. Her work has been featured in The New Yorker, along with several Best American Short Stories anthologies, and she was named one of Granta's 2017 Best Young American Novelists. She lives in Gainesville, Florida, with her husband and sons. 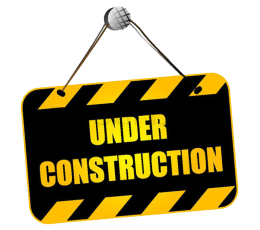 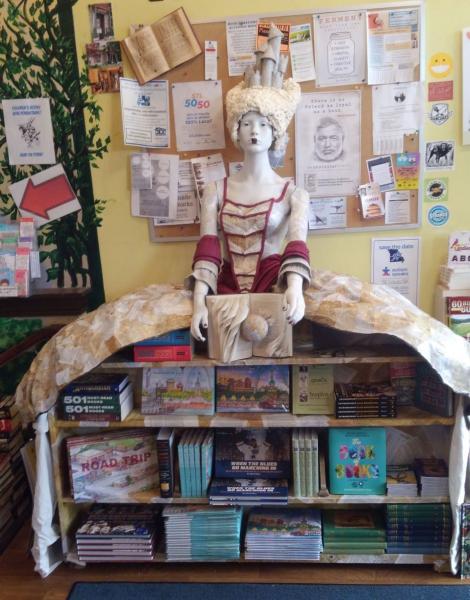